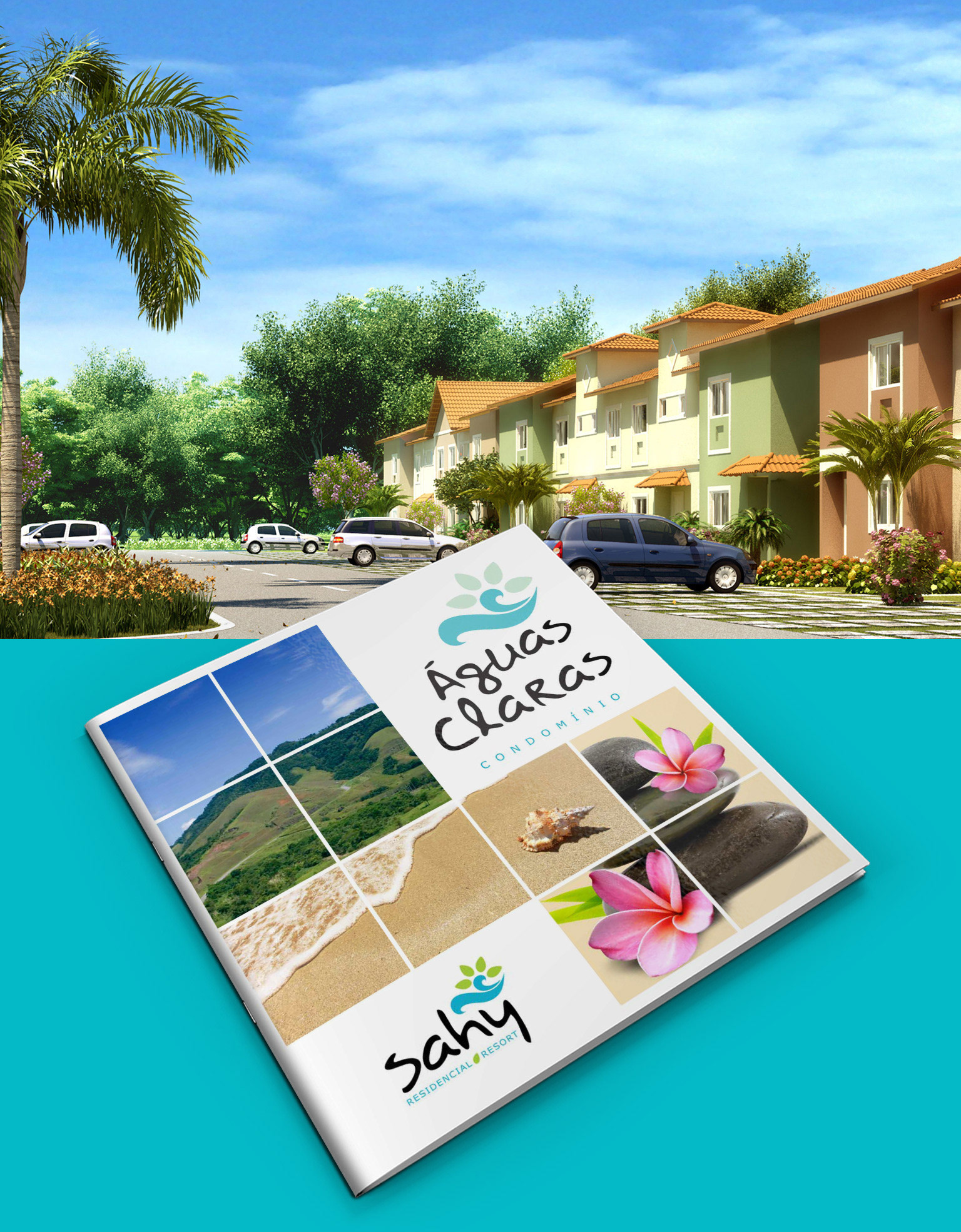 Sahy is a gated community located in Mangaratiba, Brazil.

When Brookfield, a worldwide Real Estate company, started this development  we were awarded the opportunity to create the visual identity and also their advertising campaign.

The project included, logo, signage, sales collateral such as, brochures and hand-outs, print and digital ads, and also out-of-home.

Shortly after the campaign reached the streets, we received the news that our campaign was well received and we were able to sell all 300 units before the grand-opening, a remarkable achievement for not only the client but also the agency. 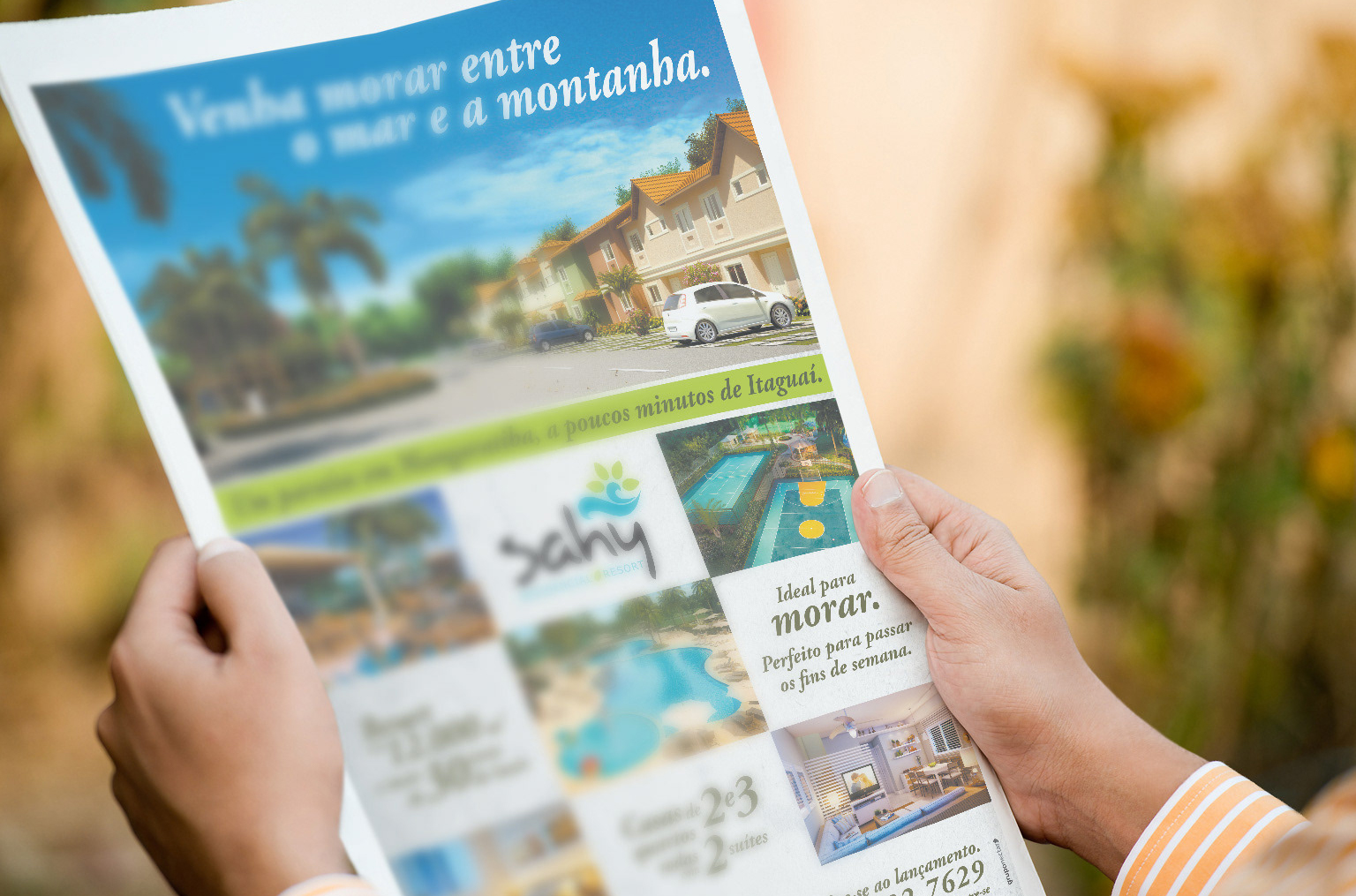 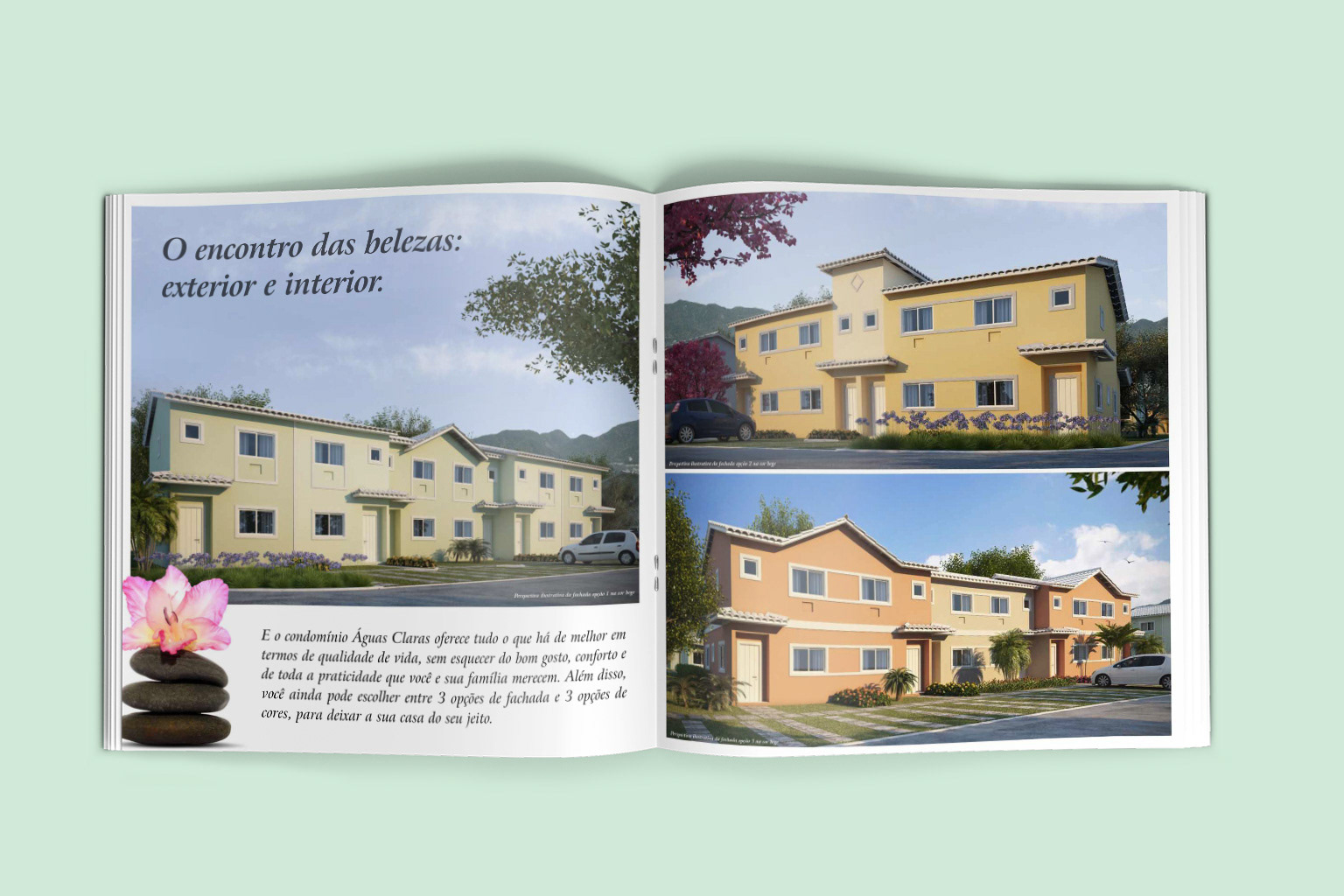 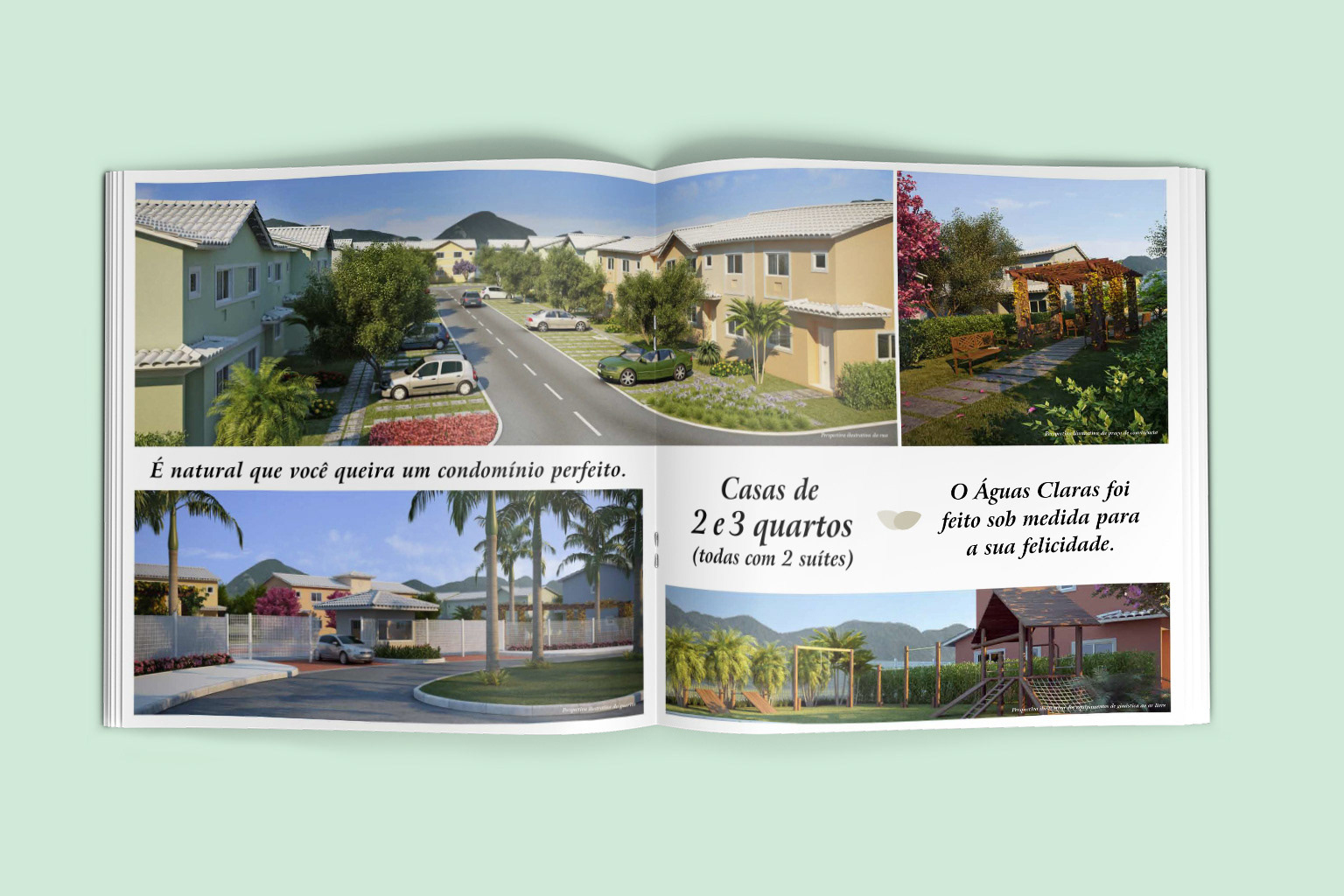 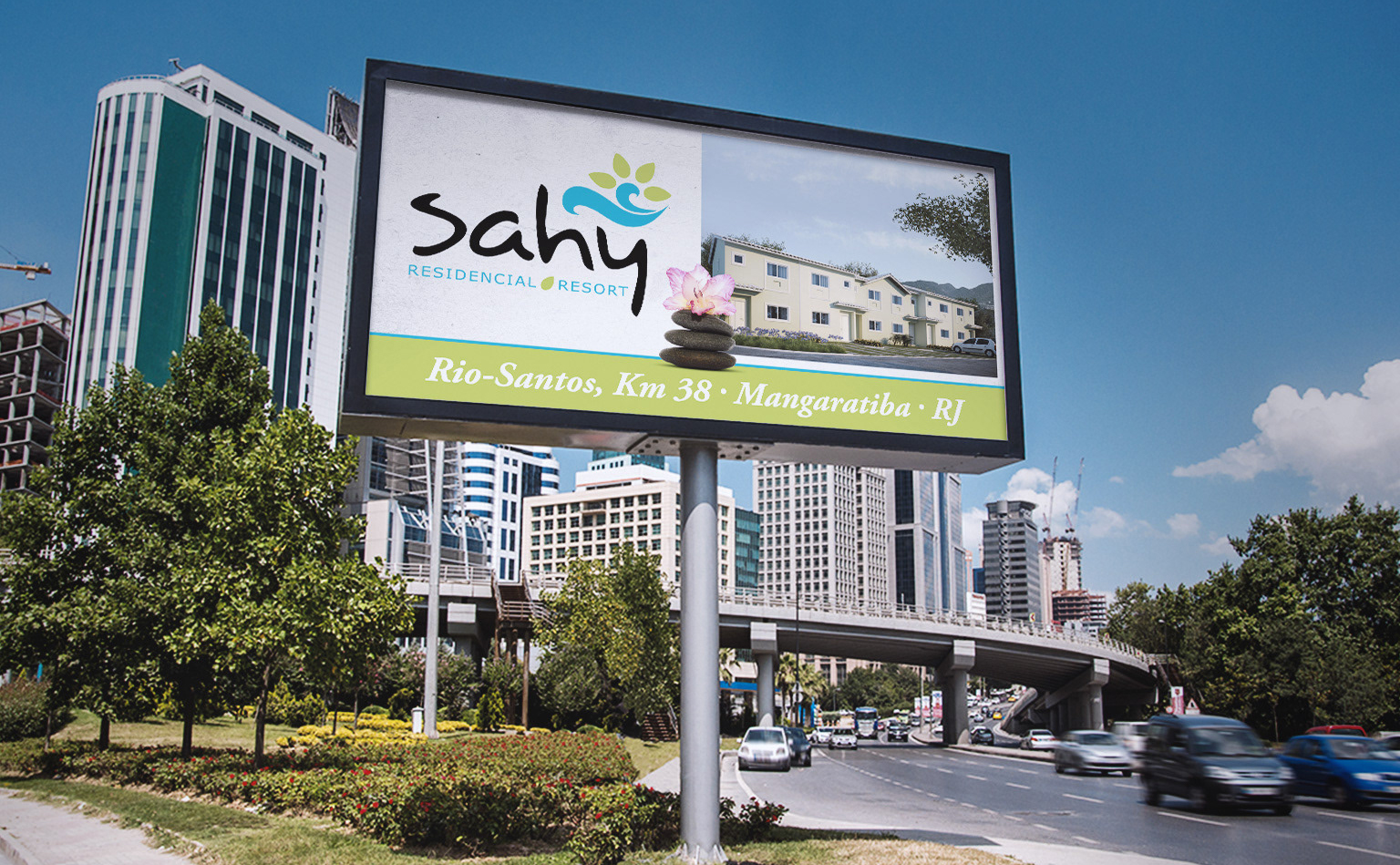