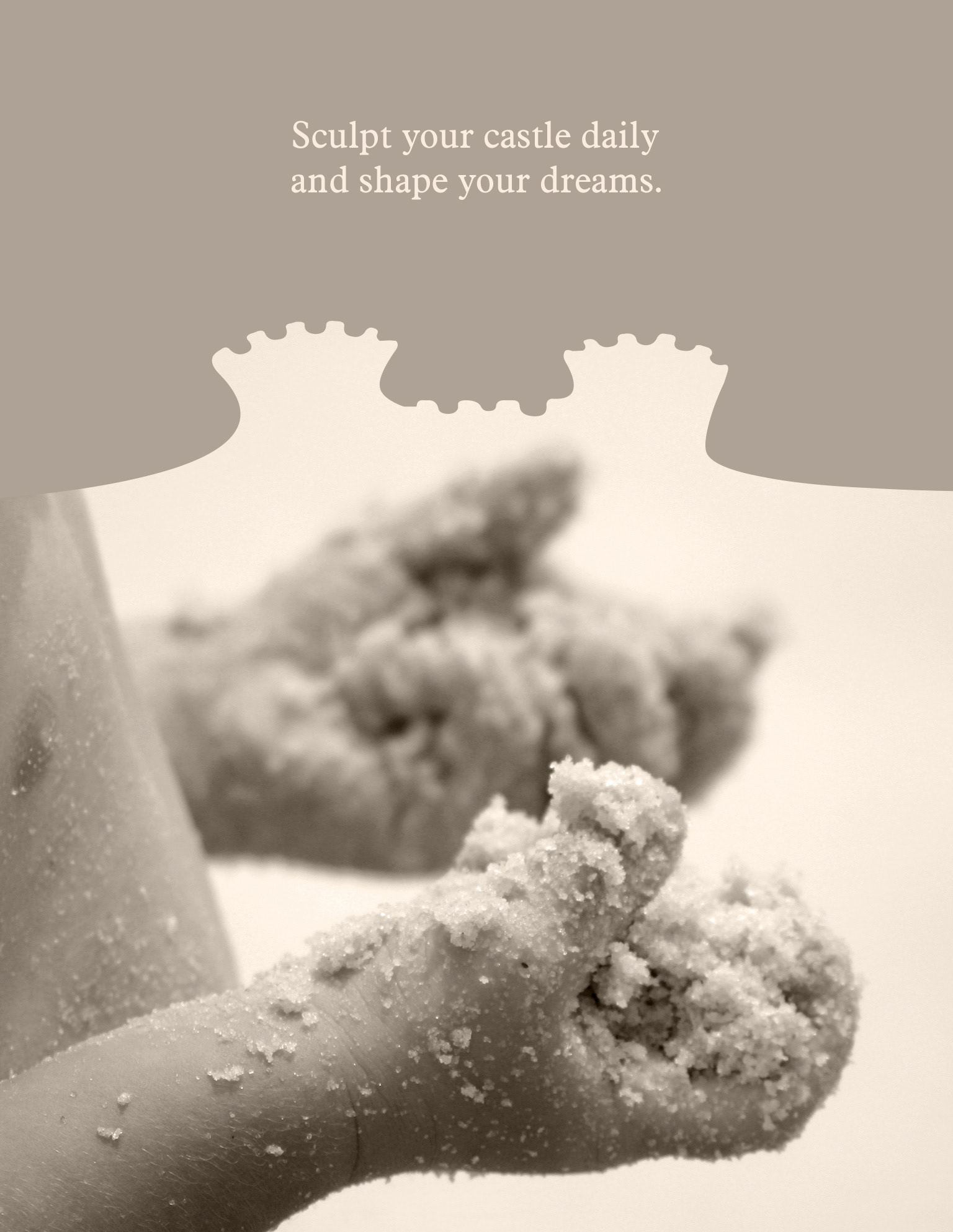 I’ve met him a few years ago when I was walking by the beach and I saw his state-of-the-art sand sculptures. After spending some time talking and getting to know him and learning how hard his life had been, I decided to help him somehow.

I then asked him if he ever thought about having his own logo and promo material to help him not only promote, but also sell his pieces. I know, it sounds odd to sell a castle made out of sand, but he’s developed a way to solidify the sand to a point that stays solid as a rock.

He said he would love to, but he couldn’t afford it and topped it off by saying, “one day I’ll have the money to pay you for all this”, and looked at me the same way a child dreams about becoming an astronaut. That was the payment I was looking for.

A few days later, I came back to see him and present his new logo, business cards and also some merchandise he could use to attract passerby and also monetize from.

This was a priceless (sorry for the pun) non-profit project. 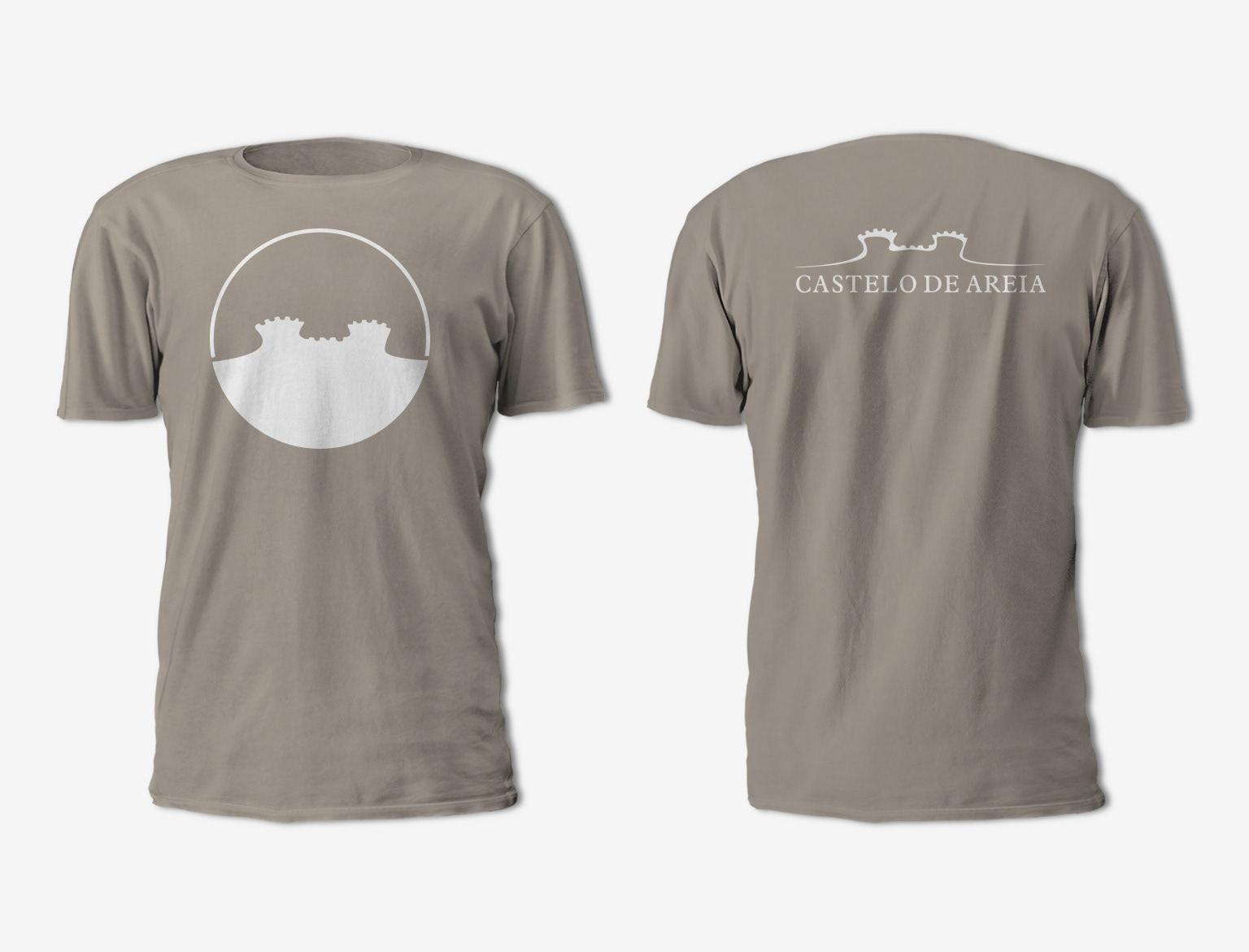 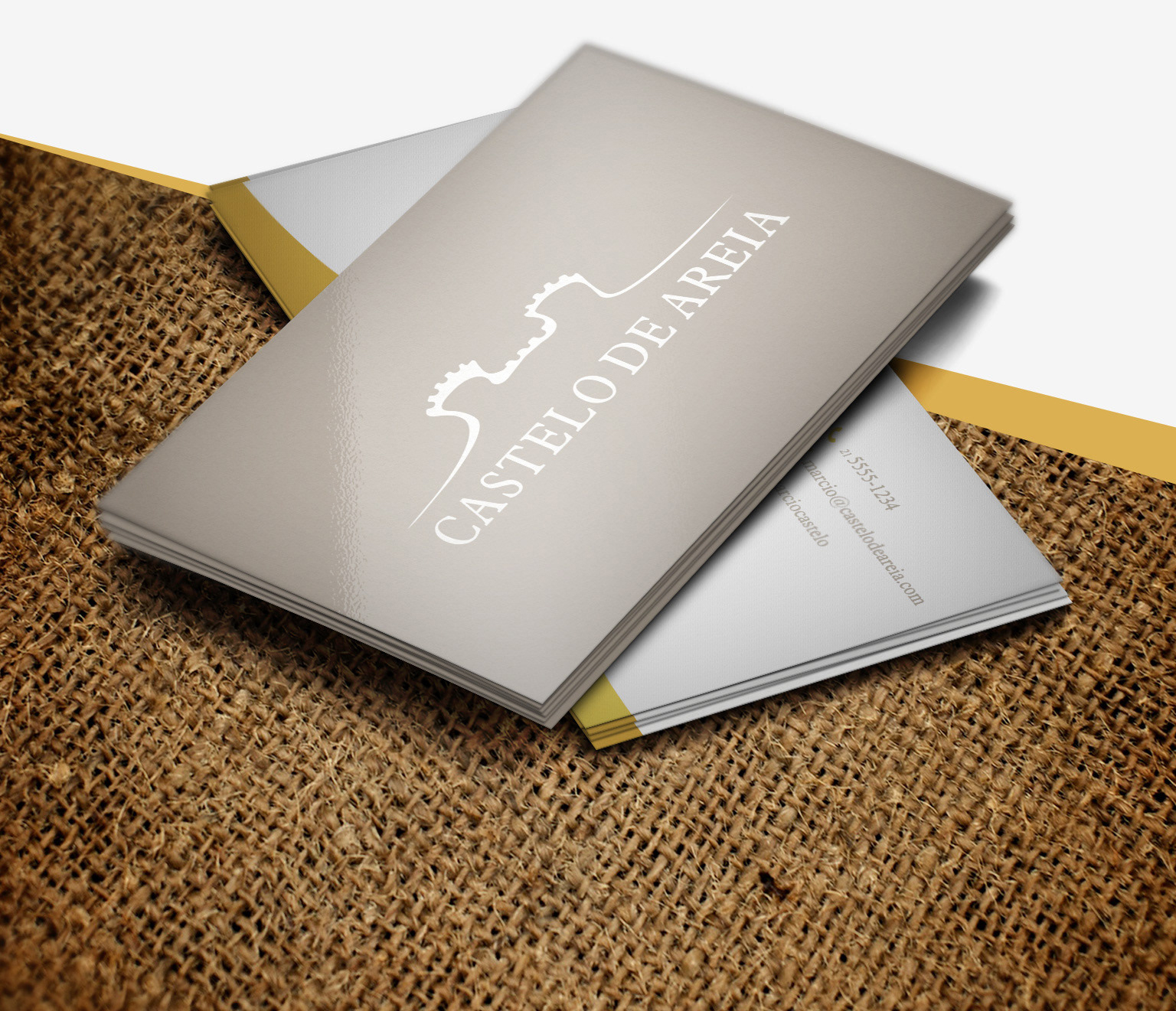