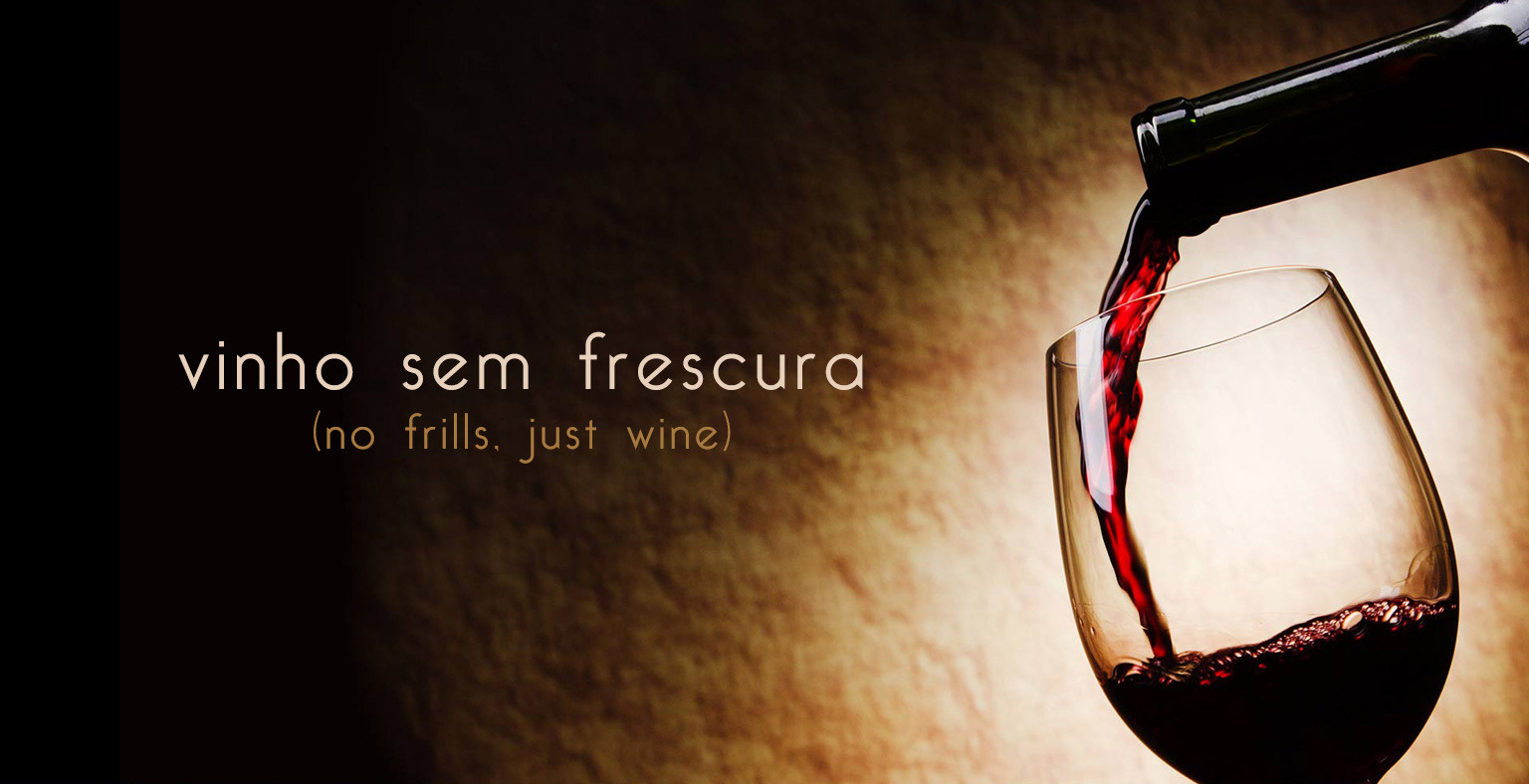 Vinhozinho, that could be roughly translated as “some wine”, is a Brazilian company founded in 2012.

Their mission is to break the misconception of wine being a wealthy people drink and make the information available to anyone in a simple and direct way.

When they decided to start their online presence on Facebook, they contacted me to help them creating not only social media posts, but the brand as a whole (visual identity, marketing collateral, website, mobile app, and much more).

Shortly after making their debut on Facebook, they started being noticed and getting a lot of traction, to a point where they were invited to one of the biggest wine events in South America and also got contacted by several wine producers offering partnerships to help them boost their sales.

I can say without a shadow of doubt, this was one tasteful project to work on. 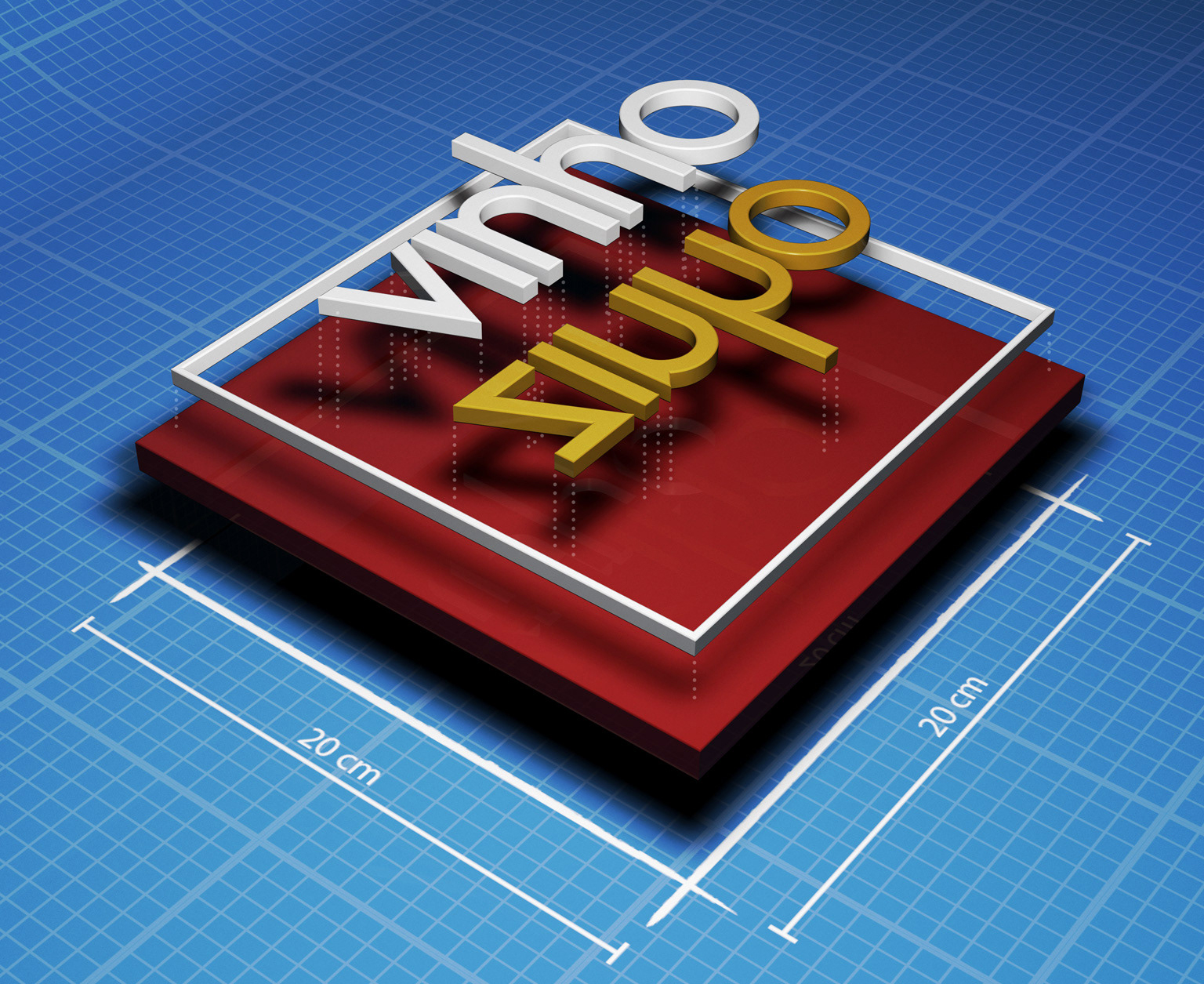 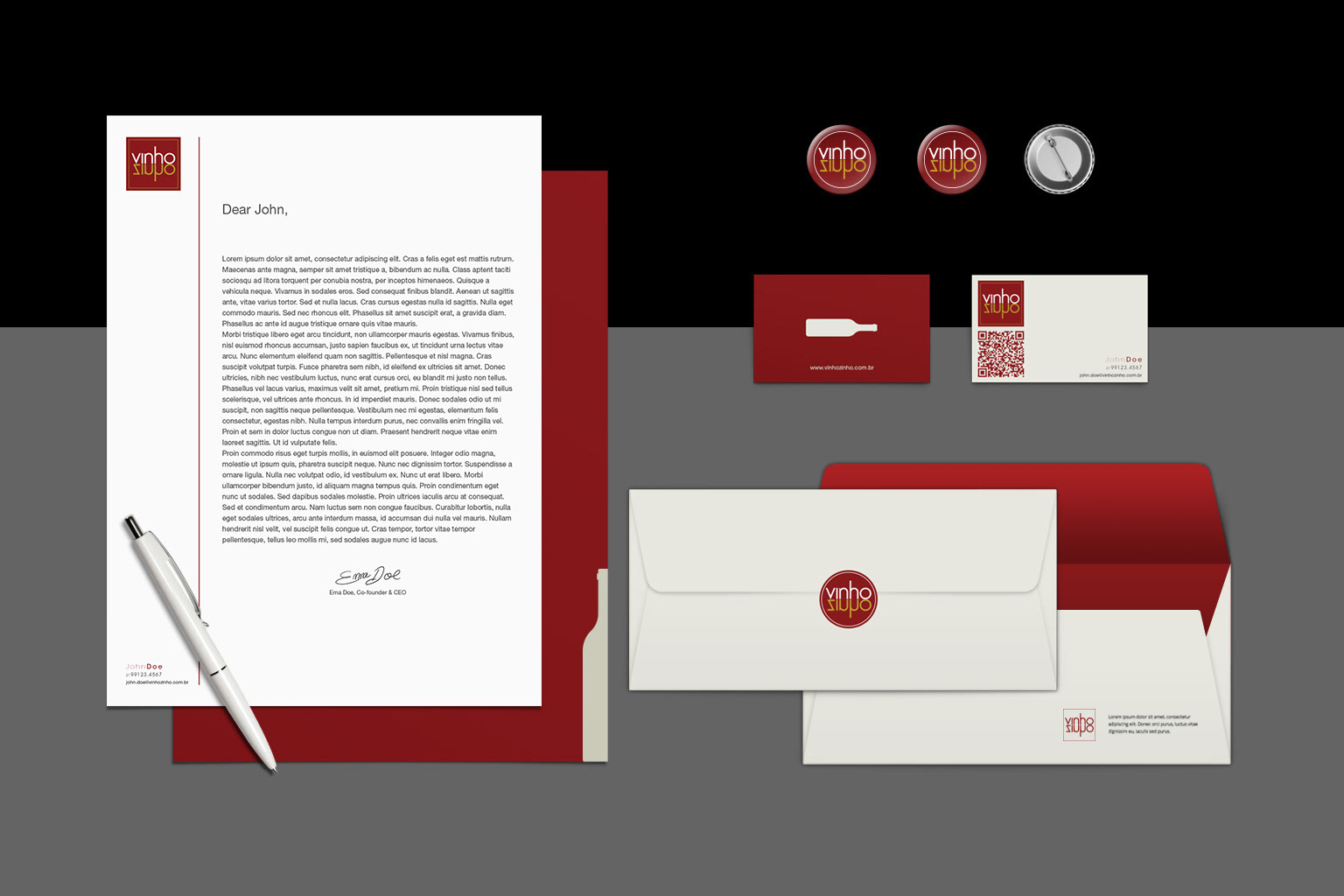 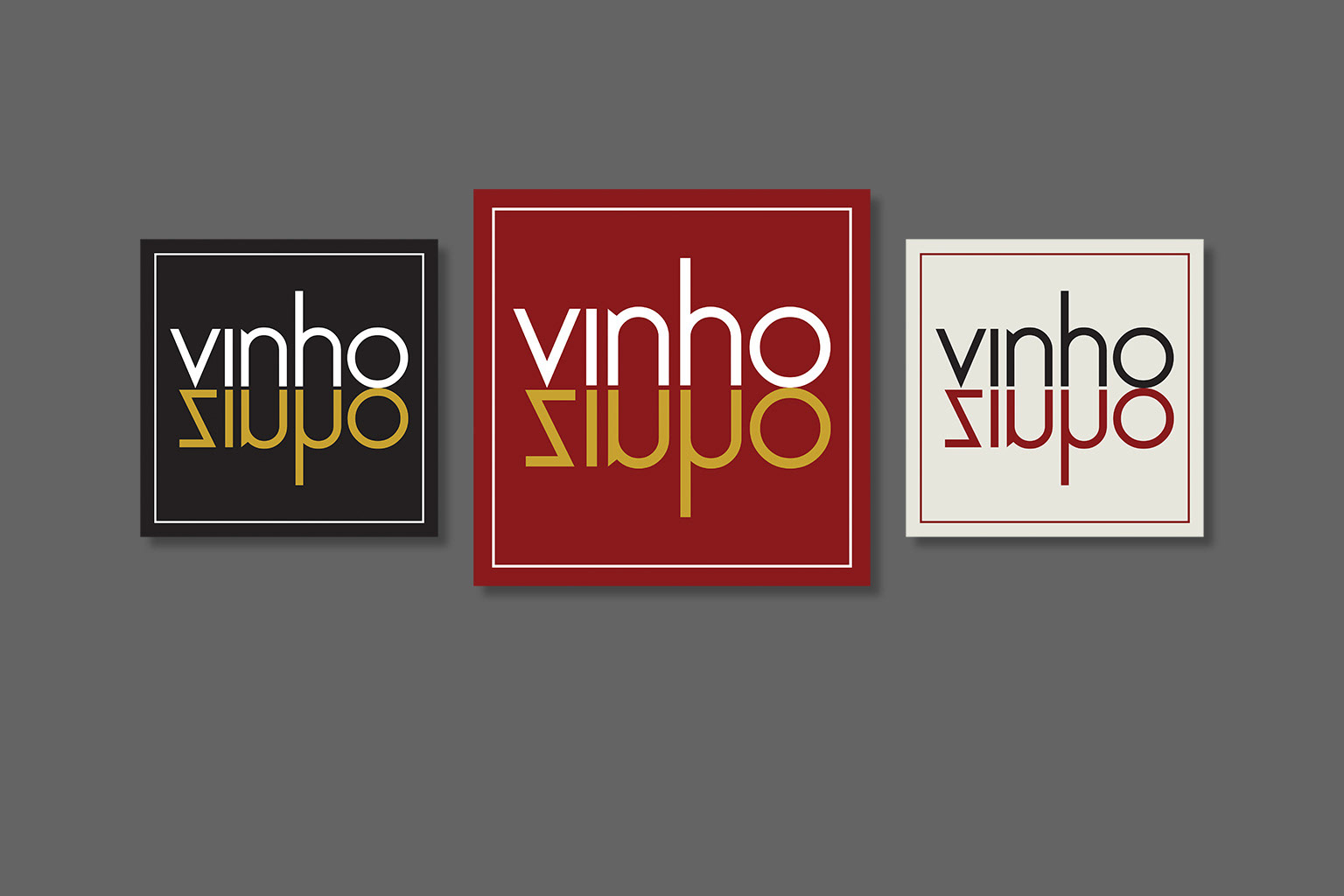 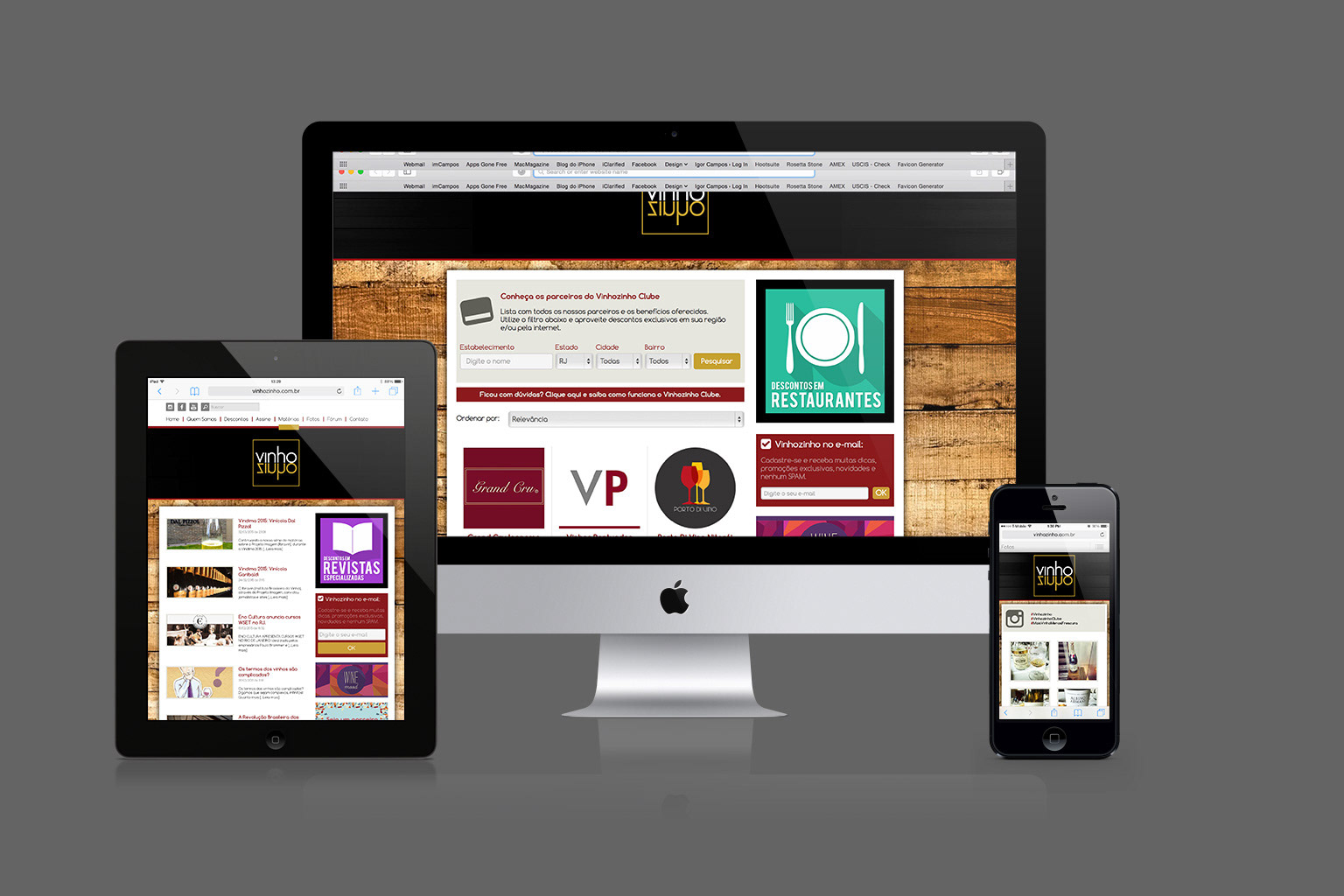